Potsdam’s historic center on the Old Market is in the process of regaining its former glory. After the reconstruction of the City Palace and the Pompei Palace, the renovation of the marble obelisk and the renovations of the Old Town Hall and the Knobelsdorff House, the Barberini Palace has been shining again in its old splendor since January 2017. With its belgrano® natural stones, the Berlin stone office BESCO was involved in the reconstruction of this architectural jewel in the heart of the Brandenburg capital.

The Barberini Palace, built in 1771/72 according to the designs of Carl von Gontard as a classicist-baroque bourgeoisie, was part of the representative redesign of the Potsdam city center in the mid-18th century to the specifications of King Friedrich II of Prussia. The king often used foreign models for the individual buildings. At the Palais Barberini, the monarch chose the Palazzo Barberini in Rome as an inspiring architectural template, but without following it 1: 1. The Barberini Palace was oriented towards the Old Market with the City Palace and the Nikolaikirche. It formed its southeastern end and was one of the last buildings to be built on the square under Frederick II. The palace was rebuilt around 1850 and two rear wings were added. In addition to its function as a residential building, the palace then served as a place of public life in Potsdam until 1945: ateliers, concert halls, a cinema, the city library and a youth hostel, but also parts of the city administration found their place in the magnificent building.

During the air raid by the Allies on April 14, 1945 and the battles during the conquest by the Red Army, the Barberini Palace was largely destroyed; the ruin was blown up and removed in 1948. In GDR times, the area was only used as a green area and parking lot. When it was decided in 2005 to restore the old buildings around the Old Market, the documents received at Palais Barberini allowed the façades and courtyard facade of the central building to be reconstructed true to the original and the original cubature to be maintained. It was therefore possible to rebuild it from 2013 to 2016 in a form largely based on the original.

The realization of the project was financed by the software entrepreneur and patron Hasso Plattner. Since its reopening, the Palais Barberini has been home to the “Museum Barberini” and thus continues the cultural tradition of the house. In addition to temporary exhibitions with a focus on impressionism, the GDR’s art as well as German and international art after 1989 from the private collection of the Hasso Plattner Funding Foundation can be seen. The British Guardian ranked the museum as one of the most important openings of the year worldwide. The association “Stadtbild Deutschland” awarded the reconstruction of the Barberini Palace the title “Building of the Year 2016” – both signs of the high quality of the reconstruction.

BESCO was an important partner in the renovation of the Palais Barberini and the outdoor facilities designed by Georg von Gayl. The Berlin natural stone project partner supplied beige-yellowish granite from its proven and high-quality belgrano® natural stone range for the paving and slab surfaces as well as the plinth, stairs and seating elements in the courtyard. The paving stones for the forecourt also come from the Berlin Steincontor BESCO GmbH. As a project partner for natural stones, BESCO accompanied the entire material selection process for the outdoor facilities in the planning phase and ensured the appropriate sampling, technical clarification and cost calculation.

The Palais Barberini is not the only project in which BESCO was involved in the redesign of the historic center of Potsdam: the total of 4,000 m² of red-and-white paved areas for the forecourt and the old market as well as the flooring in front of the new state parliament in the reconstructed city palace also come out the range of specialists for large projects and special requirements. In this way, BESCO helped to revive one of the most beautiful baroque squares in Germany.

belgrano® natural stones from BESCO are manufactured according to Fairstone guidelines. This stands for the assurance that the products are manufactured without child and forced labor and that the safety and health of the workers is observed. On request, belgrano® natural stones can be traced back to the factory with “Tracing Fair Stone”. During their manufacture, attention is paid to environmental protection. BESCO has its own inspection team in Asia, which checks the quality of the goods and compliance with all requirements and technical specifications. belgrano® material is therefore extremely advantageous from both an ecological (production, transport) and economic (delivery on demand without storage, transport by ship for Asian goods) aspect. 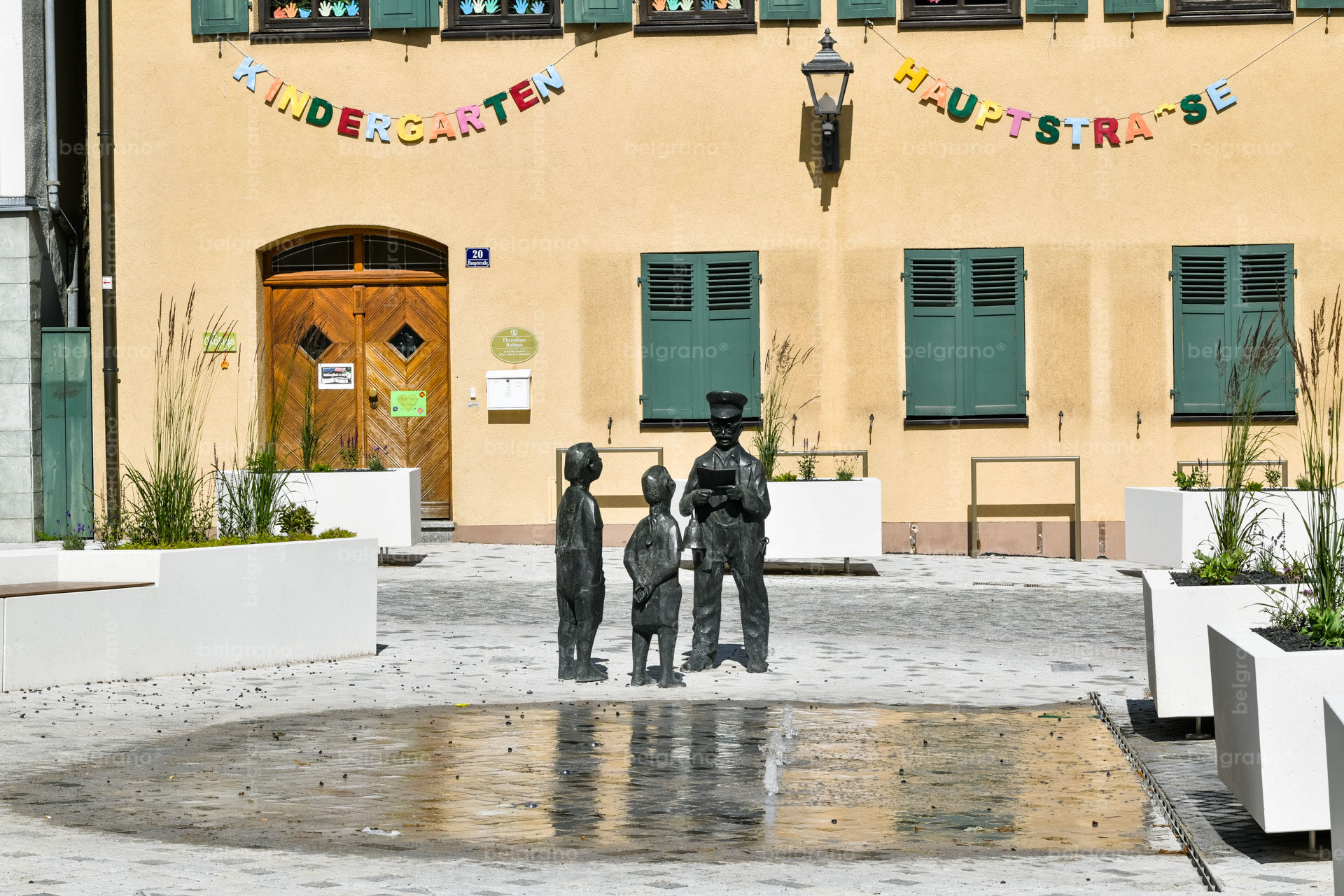 The redesign of the pedestrian zone in the beautiful Heilbad Heiligenstadt in Thuringia took about two years. Great value was placed on the citizens' ideas on the one hand, and on the thoughts of the business owners on the other hand, during the holistic planning. The intention was to make the lovingly named "Wilhelm" in the heart of the spa town an attraction for visitors and locals alike.
read more 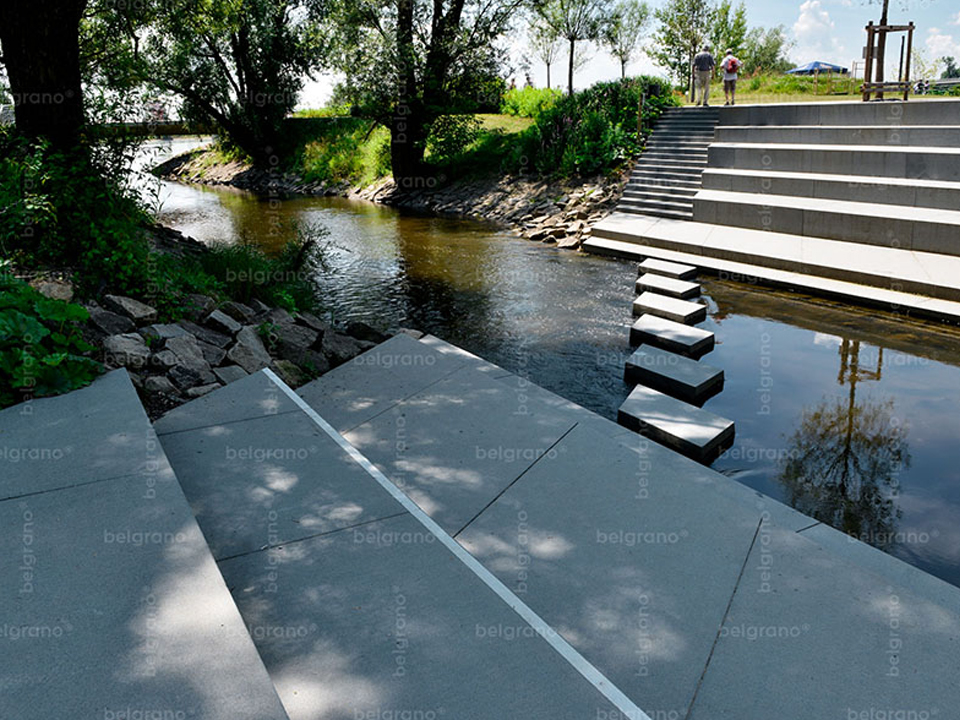 State garden shows are a structure-promoting measure to increase the attractiveness and popularity of cities for architects prestige projects. In order to maintain the elaborate embellishment in the long term, planners are increasingly choosing natural stone when choosing the building material – be it for flooring or individual special elements. Because natural stone combines visual advantages and diverse design options with robust properties and ecological sustainability. 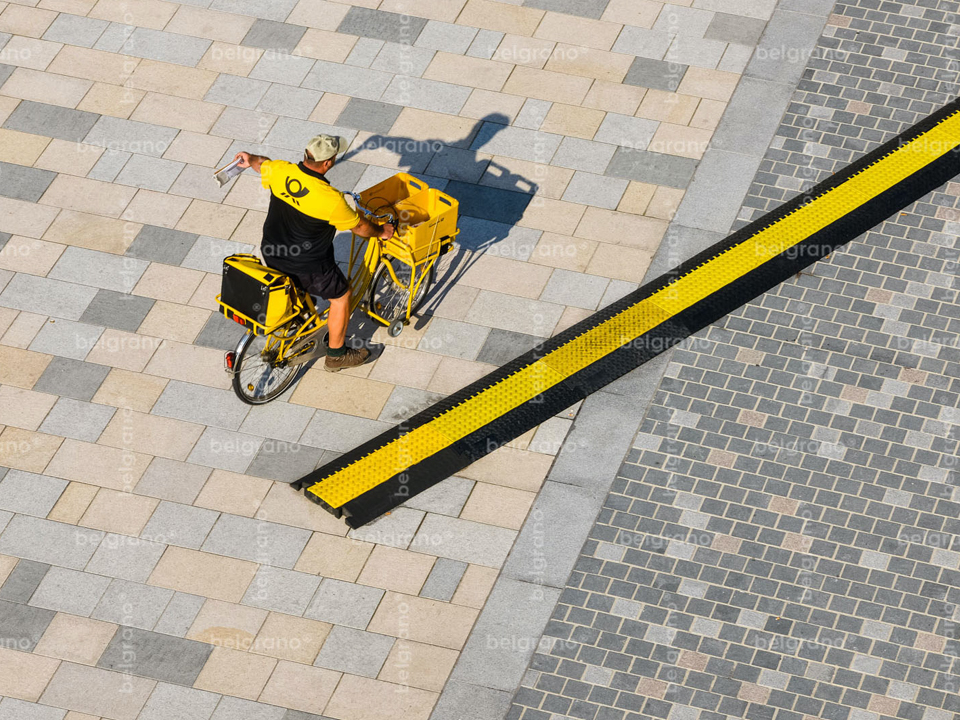 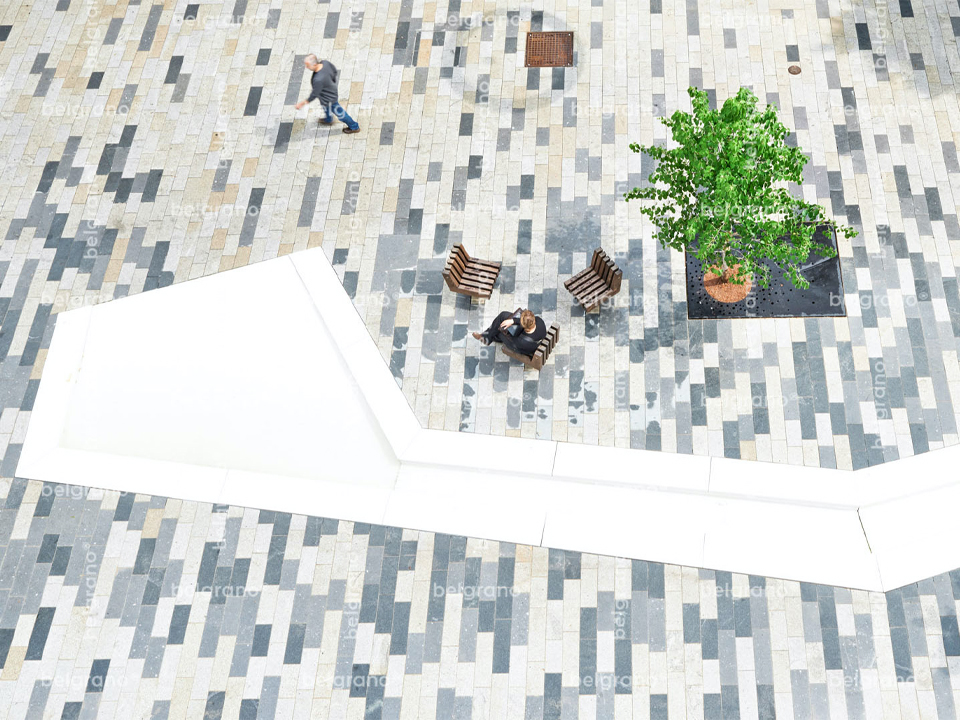